More than half of the worlds population is under lockdown for more than a month now and this is expected to continue further in coming days. The next verdict on what would be called as Lockdown 3.0 will be announced by the government most probably on 3rd of May, 2020. But the trends shows not an affirmative answer for people who are expecting calling off of the restrictions or lockdown. The consumers who were searching more about travel, online food order or gym memberships are now shifting their focus on to newer search trends amidst this pandemic. People are now looking for different things and this is considered as major shift in terms of over consumer behaviour across the globe. India, being the second largest populated country and with more than 40% of its population being in youth age group is also showing a lot of changes in terms of way the people are searching for things online.

Gone are the days when people in India would mostly search for something about cricket or some celeb. In India, for instance, Bollywood and cricket searches almost always top the list. Unless it’s election season when polls and politicians take over. As it happened in 2019 (Lok Sabha elections) and even in early 2020 when ‘Delhi election results’ was India’s most searched term, according to Yahoo. As the coronavirus outbreak took over our lives and mind space, searches for terms related to the deadly disease skyrocketed.

In India, ‘coronavirus’ was searched a jaw-dropping 1.6 crore times in the last two months. This was up from just 2,400 times in December when news of the outbreak in China was first reported, according to studies.

A separate study by Yahoo indicates that as the coronavirus spread intensified around mid-March, terms like ‘lockdown in India’, ‘social distancing’ (a relatively new term for most people) and ‘hydroxychloroquine for coronavirus’. ‘HCQS’ searches went up further when President Donald Trump described the drug as one of the “biggest game changers in the history of medicine”, and called it a potential cure.

Here’re the top searches to which the Indian consumers have shifted during this pandemic: 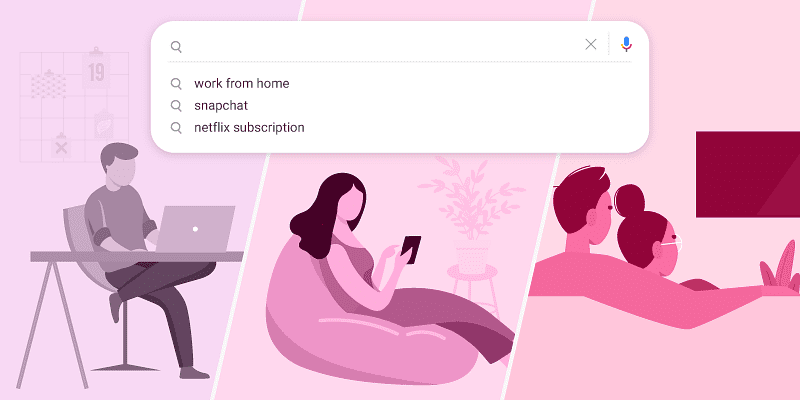 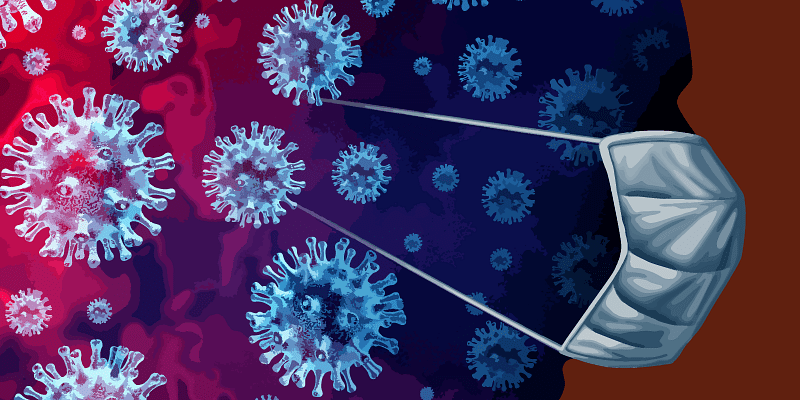 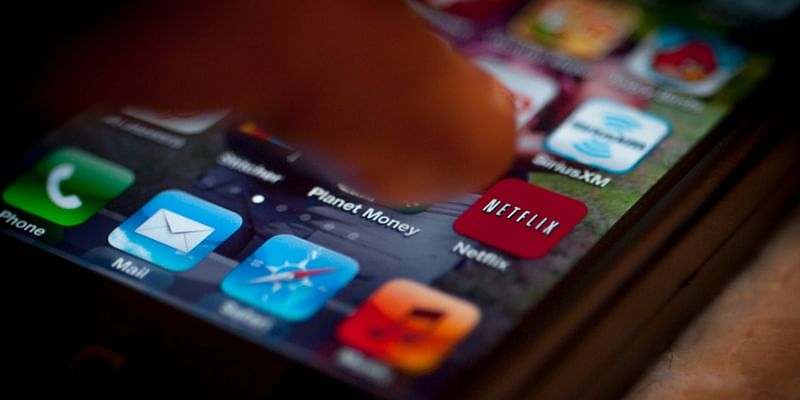 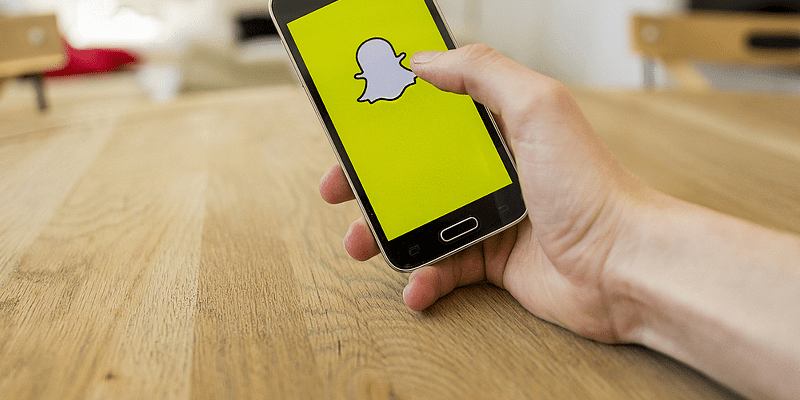 Other searches which saw a huge spike

All this shows a drastic shift and way the people are living their lives amidst this pandemic. Share your view in comments and let us know, how has the coronavirus outbreak disrupted your life? And how are you dealing with it?

Amit is a Digital Marketing & Alliance Strategist at Railrecipe. An avid learner who believes in the magic of Words and Music. Eternal Optimist. Book Lover. Cinephile. Creative Soul.

6 thoughts on “Changing Consumer Behaviour Amidst COVID19 Pandemic In India”